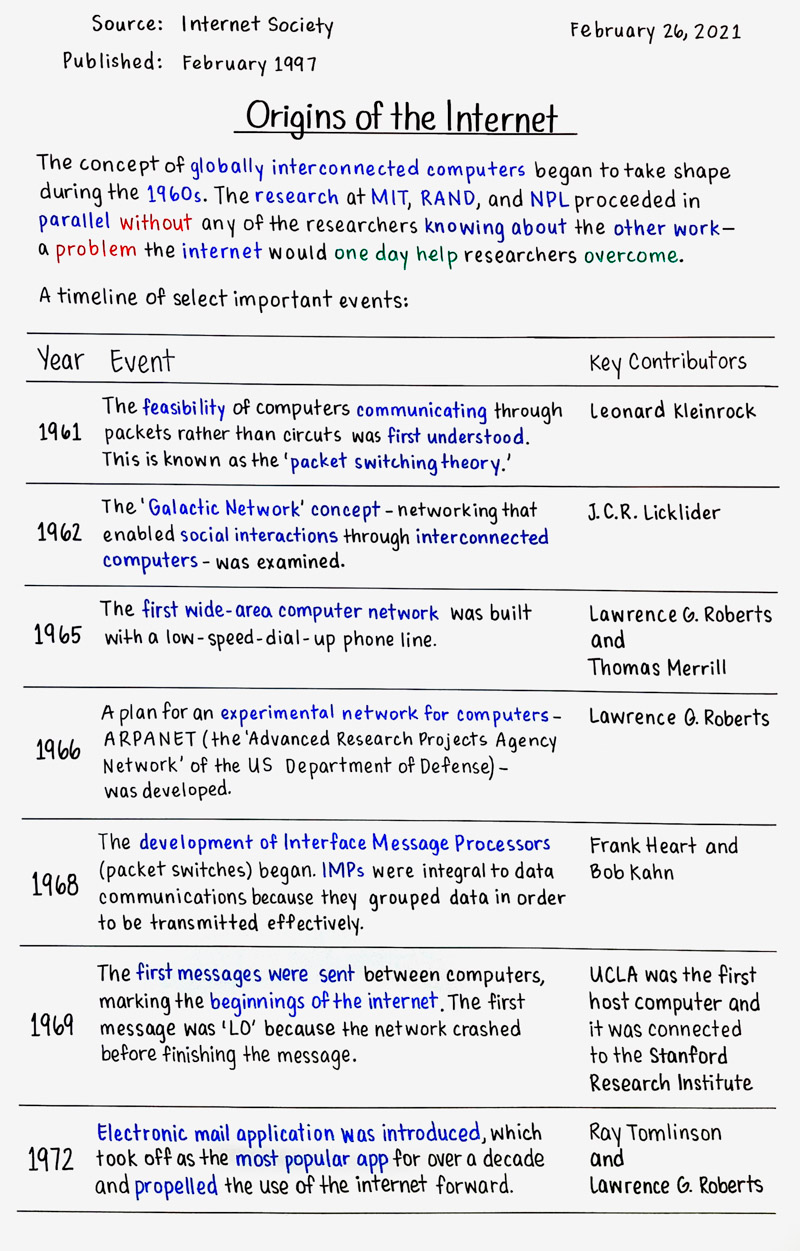 Origins of the Internet

The concept of globally interconnected computers began to take shape during the 1960s. The research at MIT, RAND, and NPL proceeded in parallel without any of the researchers knowing about the other work— a problem the internet would one day help researchers overcome.

A timeline of select important events:

Year: 1961
Event: The feasibility of computers communicating through packets rather than circuits was first understood. This is known as the ‘packet switching theory.’
Key Contributors: Leonard Kleinrock

Year: 1969
Event: The first messages were sent between computers, marking the beginnings of the internet. The first message was “LO’ because the network crashed before finishing the message.
Key Contributors: UCLA was the first host computer and it was connected to the Stanford Research Institute

Year: 1972
Event: Electronic mail application was introduced, which took off as the most popular app for over a decade and propelled the use of the internet forward.
Key Contributors: Ray Tomlinson and Lawrence G. Roberts 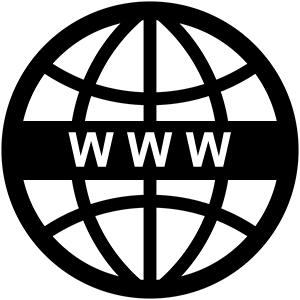 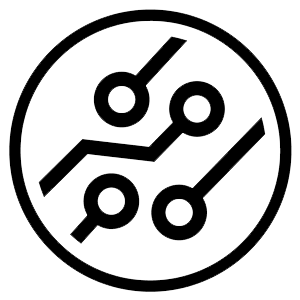 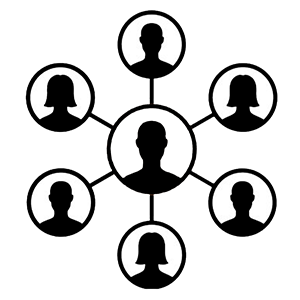 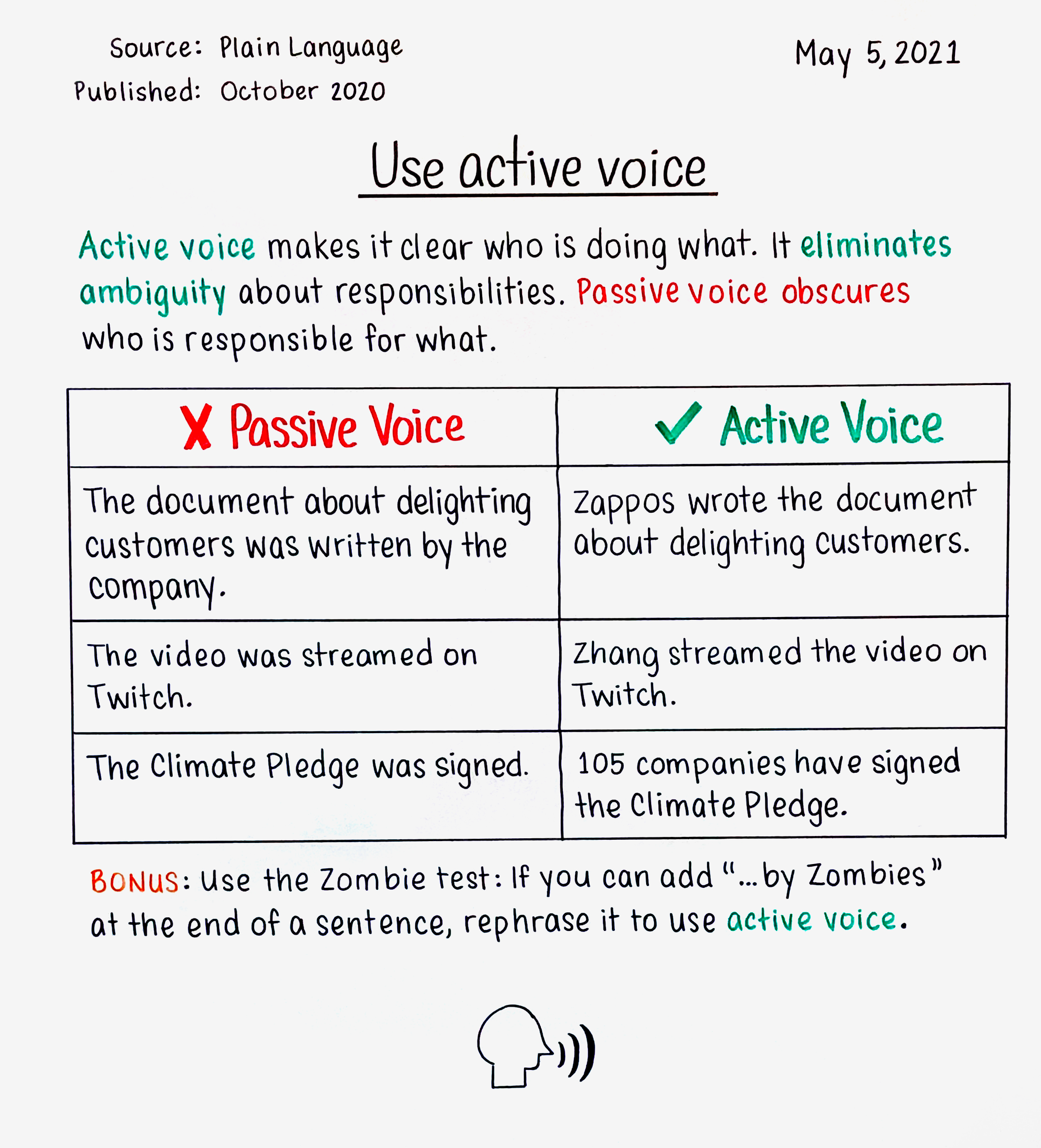 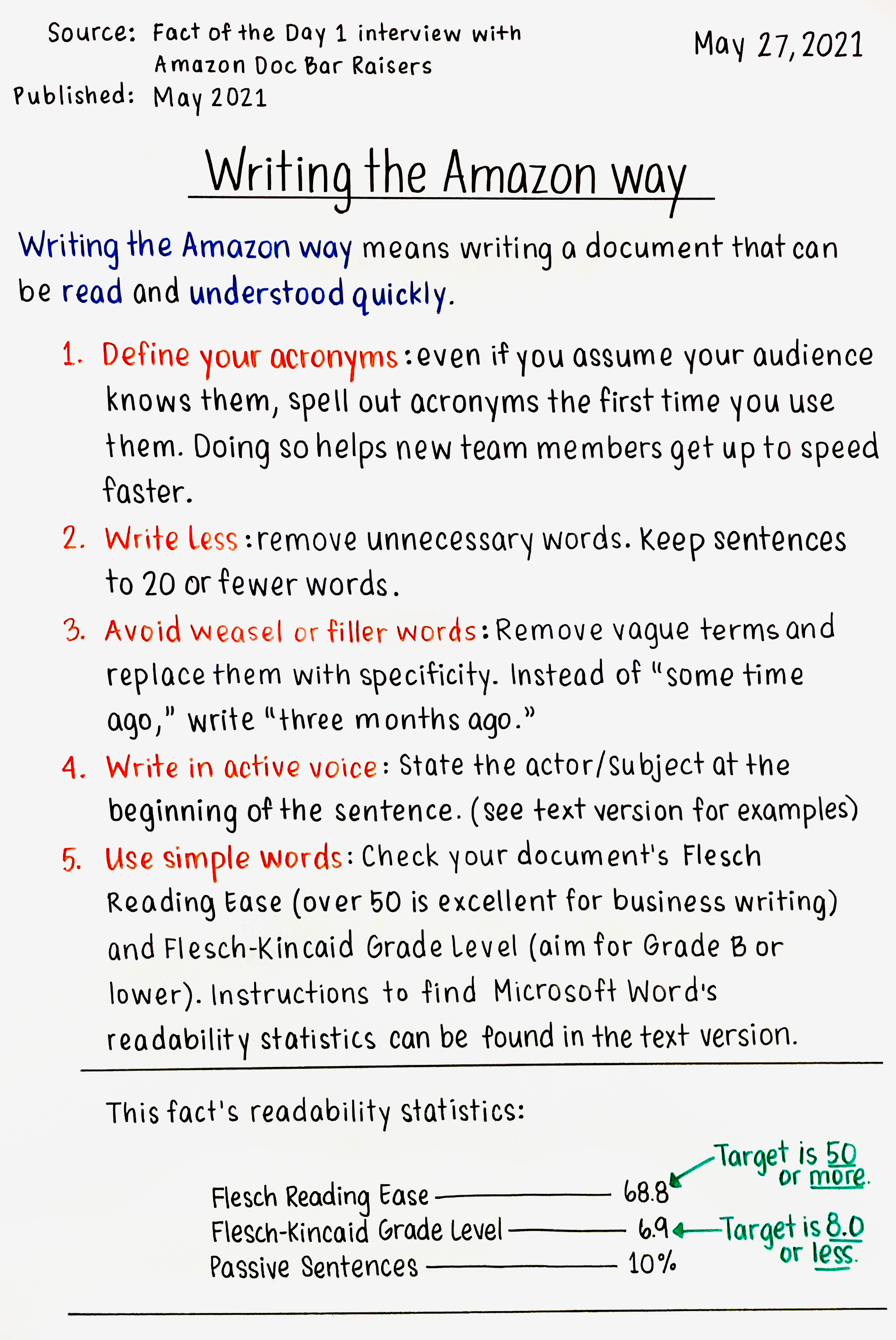 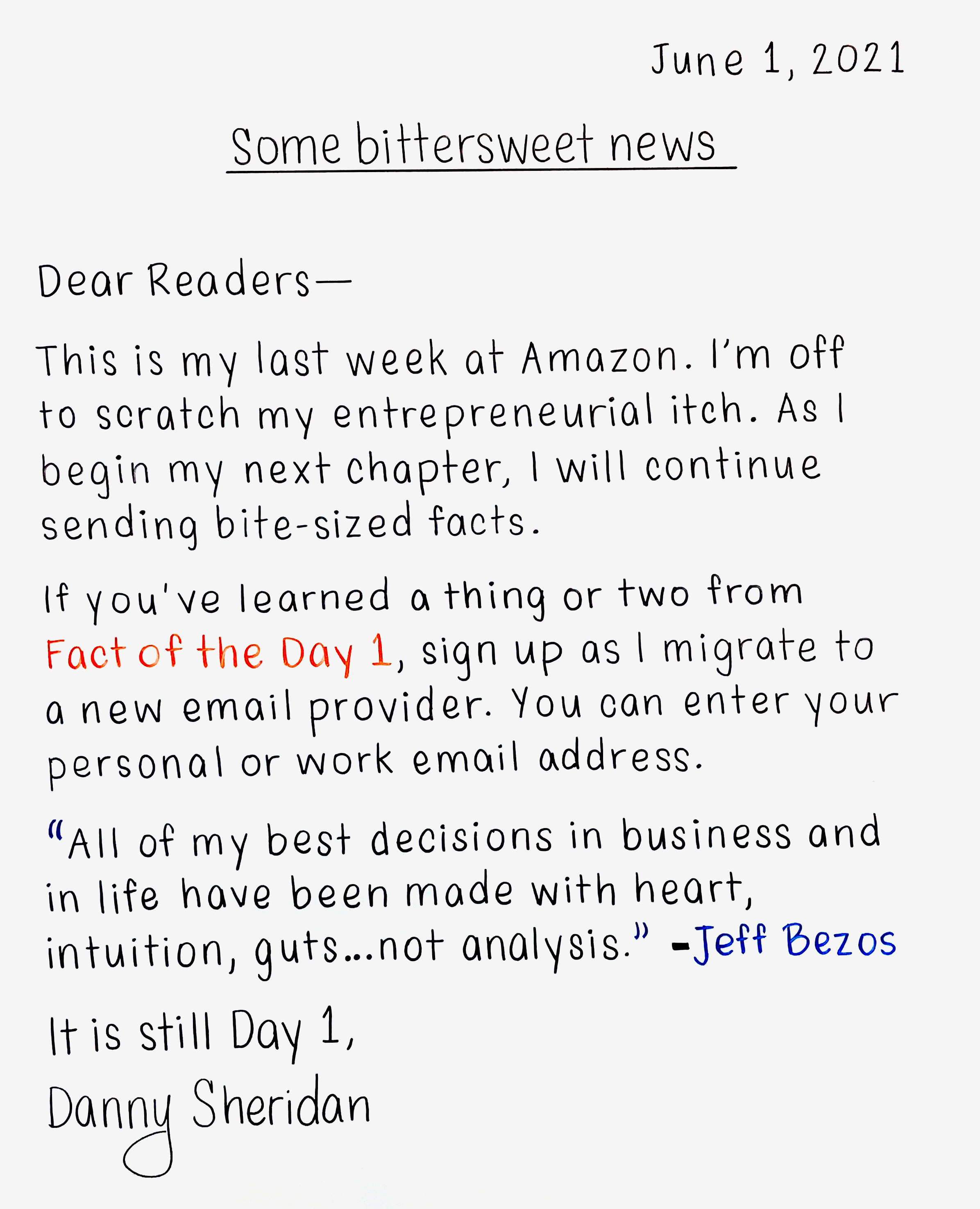 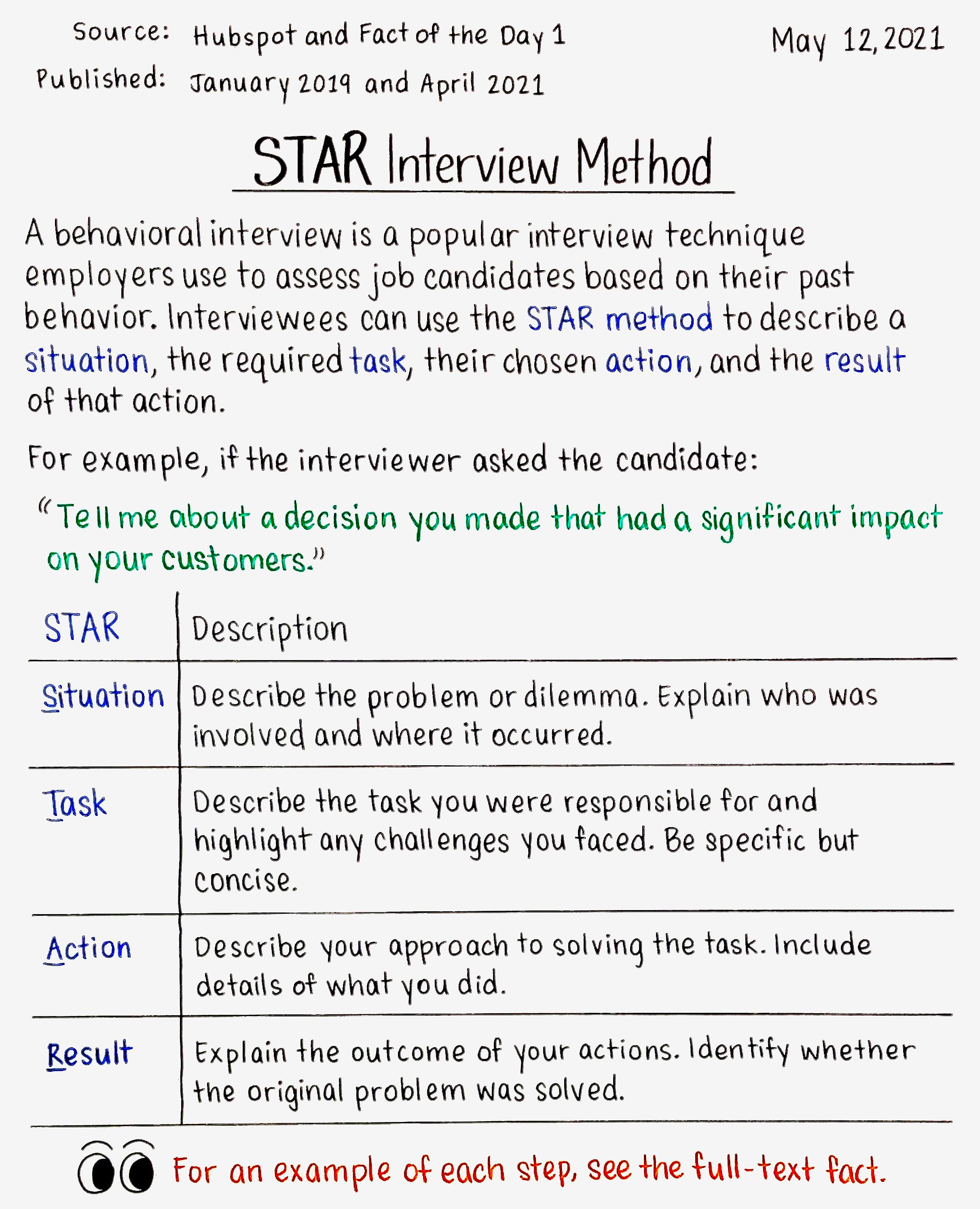